Today, more and more manufacturers are producing watches that are made for people who love to be active. These are already true monstrosities that monitor our activity, connect to our phone and many other functions. So it is worth asking ourselves whether this development in the creation of new timepieces has gone too far. After all, there are quite a few people who love watches that hark back to times gone by. Often, this is a sentiment for a bygone era associated with pleasant feelings. Mostly it is that we love the past because we identify it with what shaped us and gave us a lot of fun. It is on the basis of such feelings that we decided to prepare a history of Casio watches, based on a model from the Vintage series.

Many people today equate Casio with cheaper watches that perhaps stand apart from the most popular brands making modern Swiss watches. However, there is a reason why Japan is recognised as one of the countries that has contributed an incredible amount to the art of watchmaking. Japanese mechanisms are considered to be incredibly precise, and their innovations are still used today. It is a piece of legend that cannot be erased from the pages of history.
It all started in 1946, when, just after the Second World War, Casio began producing electronic equipment. This included calculators, which were by far some of the best on the market. A lot changed in 1974, when quartz mechanisms were introduced in the watches used to produce the ‘Casiotron’. In addition, it had an LCD display, which was a real shocker for the time. The Casio watch was an era-breaker, because people at the time were used to classic analogue watches, and it turned out that it was possible to create something that was beyond the cognitive abilities of humans.

The Casio watch had messed up the market a lot, so it was obvious to go a step further to further develop the Japanese brand. The owners came up with the idea of organising a “Casio World Open” tennis tournament. The advertising of the watches fell on fertile ground and it turned out that from then on Casio was seen as a brand that cares about innovation all the time. The next step was very simple. Watches had always been associated with having an objectively average response to shocks, so the brand created a product that continued to give it huge publicity. This was the G-Shock model, which was for years one of the Japanese company’s flagship watches. All the while, the brand took care of constant promotion, which even resulted in an appearance in the film ‘Speed’.

Fashion has a way of “liking” to make a comeback. This can be seen in music, clothing, but also in little things such as watches. The young want to explore their roots and the old remember all the time that it was a special period for them. The 1980s was a time of some change, of technological advances, so it is no surprise that it is a time with which many people sympathise. A product that perfectly captures the spirit of the time is the Casio Vintage. Their design definitely appeals to fans of retro style, so you will be able to feel like a person from that era.
Casio Vintage is a series that offers men’s and women’s watches that overtly refer to the 1980s by producing models with a rectangular envelope, but also with a monochrome display. This is not the only model produced by the Japanese company, as you can still find one whose design is based on classic round dials. However, this does not mean that the watch has been deprived of innovation, quite the contrary! The batteries are powered by solar energy and the materials used are mineral glass as well as stainless steel. Both ladies’ and women’s models are available on the market. Needless to say, the displays on the watches in this series are digital, which makes them perfectly reflect the spirit of those years. The watch has functions such as a stopwatch, calendar, timer and alarm.

Why is it worth returning to Casio watches?

First of all, because Casio watches are synonymous with Japanese reliability, attention to every detail and, importantly, a good price. Models from the Casio Vintage series will perfectly demonstrate that it is possible to go back to the past in a simple way. Remembering the past is incredibly important and allows us to create the future. The Japanese brand continues to ensure that its products serve millions of watch fans, although it has to be said that its brilliance has gently dimmed these days. 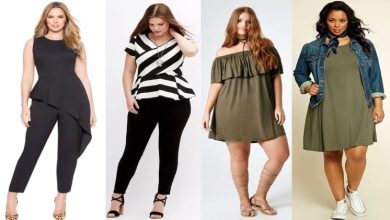 Plus Size Wholesale Clothing For Women at Online FondMart 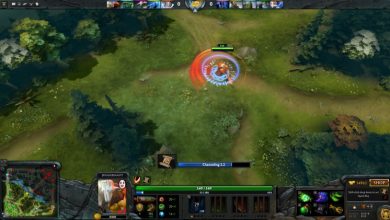 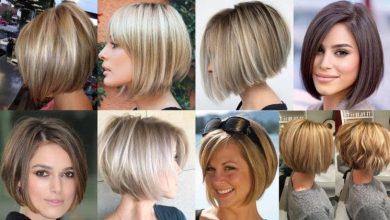