Simple Way to Tell the Difference Between Early Pregnancy and PMS

By MasonDecember 7, 2022No Comments3 Mins Read 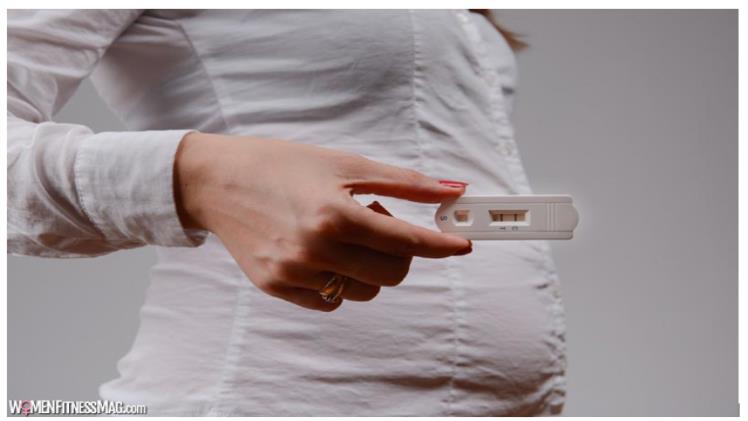 Symptoms of PMS and pregnancy are overlapping which is why women often confuse both.

This sort of confusion is not limited to young girls or newly married women. Women who have given birth to children before do confuse the two.

The focus of this writing is to clear up the perplexion and gives you a simpler way of separating PMS from early pregnancy and vice versa.

To fathom the content more evidently, try reading the writing with full concentration and focus.

Let’s get into the subject without beating around the bush!

Pregnancy is considered to be the most memorable time of a woman’s life. However, it comes with cramps, mood swings, nausea, vomiting, and weight loss.

The symptoms you just read are not new to you. Every month before the start of your periods, you experience these symptoms. This is why we have separated two primary symptoms that are limited to pregnancy and have nothing to do with periods or PMS!

Let’s walk through the primary symptoms!

The breast is a structure that produces milk when the concentration of prolactin increases in the body. Part of the breast which produces milk is called the lobules. Milk is ejected when through a small opening known as a nipple.

Know that milk is only ejected when the concentration of oxytocin in the body increases. The dark brown skin around the nipple is named the areola. When a woman is expecting, this part becomes larger and darker.

During PMS, this part doesn’t change its surface area and color. However, when a woman is on her period, her breasts become heavy and more vulnerable to touch.

The areola is innervated and abundantly replenished with glands named Montgomery’s glands. These glands secrete oil which keeps the nipple lubricated and prevent chafing of the skin during breastfeeding.

Darkening heightens during the second and third trimesters. It occurs because of hormonal changes. Skin attains its pre-pregnancy color after the concentration of hormones becomes normal.

During PMS, women do feel other symptoms like abdominal cramping, weight loss, constipation, breast tenderness, and bloating. They don’t have vaginal spotting until the start of their periods.

During pregnancy, vaginal spotting is common and is considered completely normal. Doctors say that this vaginal discharge limits the movement of infectious agents from the vagina to the womb. Thus, protecting the embryo from infections and keeping the environment of the uterus safe and healthy for growing embryos.

Unlike bleeding during periods, this discharge is not heavy enough to fill pads. As the delivery time approaches, the intensity of discharge increases. 99 percent of women experience pink, jelly-like mucus at the end of pregnancy.

Women need extra care and attention when they are on their periods or pregnant. This is because their body is going through so many physiological changes. These changes make them more emotional and sensitive. This is why you need to treat them well. One way to make them feel special is by arranging products for PMS relief for them, like PMS gummies, menstrual relief cream, oral drops, and cramp roll-on. You can order such products from Holief.

7 Benefits of Purchasing Face Oil Made of Hemp Seeds